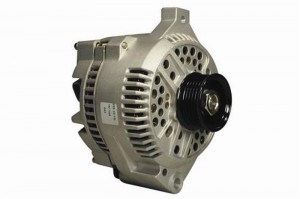 The alternator is your car’s electrical charger. When your engine is running, the alternator keeps the battery charged and the electrical system going. It also helps power the other electrical loads of your car. It’s various parts are contained in an aluminum housing.

It’s a good idea to have the alternator’s drive belt checked at every oil change. A loose belt can reduce alternator output and run down your battery.

Your car can start with a faulty alternator, but it won’t be able to run for an extended period of time. Some signs of a poor alternator are poor light operation, a dead battery, frequent bulb replacement and dashboard warning lights. 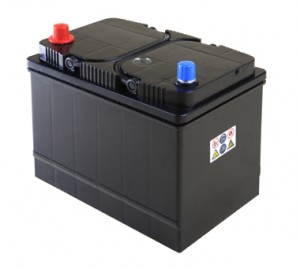 The car battery provides the charge that starts the engine and powers accessories such as lights and wipers. It supplies power to the starter and ignition system. It also delivers the extra power needed when the electrical load exceeds the alternator’s supply.

You should have your battery and it’s connections checked at every oil change.

If your car won’t start, the car battery isn’t the only suspect. The starter, alternator, and spark plugs can also be trouble spots. 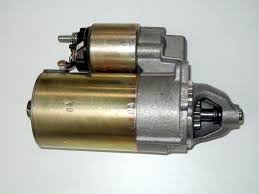 While the battery supplies the power to start your vehicle, the starter is really what gets the engine going. It’s located on the back of the engine or the front of the transmission.

When a starter isn’t working correctly, the engine may start with great difficulty, or not at all.

Preventative maintenance check-up. Top off all fluids. Recommended every 5,000 miles.

-Free brake inspection DOES NOT cover any repairs or parts found faulty in your braking system.
-All fees are for 4 Cylinders
-6 Cyl and higher add addtional fees